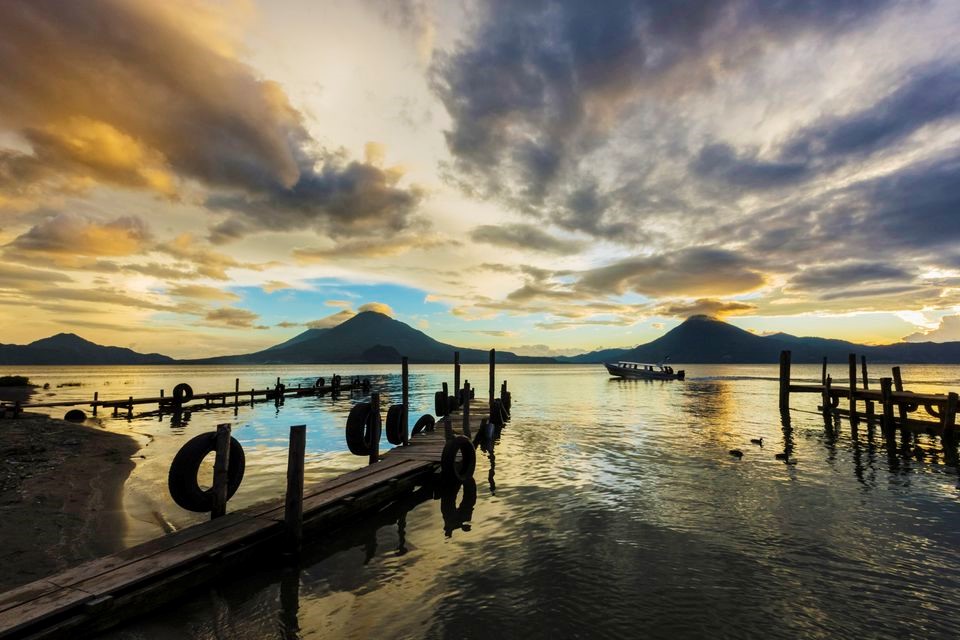 The Citizenship by Investment markets of Europe and the Caribbean are well established and thriving, but there is a “New Kid On The Block”, with CaCitizesnhip.com now offering CBI programs for four Central American nations, all of which offer powerful passports for maximum economic value.

Are you a foreign investor hailing from an African Republic, an Asian nation or a Middle Eastern state? Chances are, you are accustomed to a level of control and restriction in your life, and you would love it if one day that control became a thing of the past. Moving to another country would seem to be the easiest option, but as you are only too aware, it’s not as simple as picking a country and packing a bag.

The country of your birth may be a pariah state, may have Western sanctions, or suffer restrictions due to an association with organized crime or terrorism. As a result, you will need a visa just to enter into many nations, including most EU and Eastern European countries, the US, Canada, Australia, Japan etc.

If these issues do indeed apply to you, the simplest solution is to gain second citizenship to a country whose foreign relations are reflected in the ease of access its passport has to other countries. A passport’s power is measured by the amount of countries it has access to without the need of a visa. Countries like Germany, the UK, the US, France, Canada and Australia provide there citizens with passports that have visa-free access to more than 170 countries worldwide.

At the other end of the spectrum, it’s no surprise that the passports of countries like Somalia, Eritrea, Congo, Pakistan, Afghanistan, Iran and Iraq have direct, visa-free access to very few of the world’s nations. Even economic powerhouses like India, Saudi Arabia and China have surprisingly underperforming passports compared to those of Western nations.

So, how does one go about getting second citizenship and a brand new passport to a Western-friendly country?

Citizenship by Investment, or CBI as it is popularly known, is the practice of a country providing an individual its citizenship and passport, in return for a financial investment, often in the form of a real-estate purchase or charitable donation. The country providing citizenship is duty bound by international law to carry out a thorough background check on any perspective investor, and if they pass such an examination, and have the necessary finances to make the required investment, second citizenship and a new, more powerful passport can be theirs within a matter of months.

It goes without saying that acquiring second citizenship and a passport that is accepted in most democratic countries without the need of a visa can be a life-changing occurrence. From a business perspective, an investor will feel that doors that were previously locked shut have suddenly been flung wide open. Companies and banks that may previously have not wanted to know them are now falling over themselves to do business. Countries that previously wouldn’t have allowed them entry, are now offering them the option of business and real estate purchases, all thanks to their new citizenship and passport.

While many countries offer residency by investment programs, which take on average six years to complete, far fewer offer the much faster option of citizenship by investment. Three European countries currently have CBI programs; Austria, Cyprus and Malta. These are the most expensive programs on the market, with the most economical being that of Malta, which still costs an investor a minimum of €1.2 million.

There are five Caribbean nations with CBI programs, and they are Antigua and Barbuda, Dominica, Grenada, Saint Lucia and St. Kitts and Nevis. These programs are substantially cheaper than those of Europe.

The latest part of the world to offer CBI programs is Central America. CaCitizesnhip.com is pleased to announce that it has exclusive rights to the citizenship by investment programs of Belize, Costa Rica, Guatemala and Nicaragua. All of these programs are even better value than those of the Caribbean.

Central America is known worldwide for its bustling cities, its dense rainforests, its Mayan artifacts, ruins and culture and its breathtaking coastlines. Each year, Central American nations like Costa Rica and Nicaragua attract an increasing number of holiday makers, tourists and investors, looking to purchase property, set up businesses and homes and live happily ever after there.

So an ambitious business person from the Middle East, Africa or Asia who acquires second citizenship to Costa Rica, Nicaragua or Guatemala will suddenly find themselves able to access cities like London, Berlin, Madrid and Paris, as well as Moscow, Warsaw and St. Petersburgh and do business there, all on the same passport and all without the need for any visas.

What makes Central American CBI even more appealing is that it is consistently the most economical of programs available on the second citizenship market, and can be acquired for a financial outlay of as little as $75,000. The registration process is fast, and an investor can expect to receive their Central American citizenship and passport within six months of starting the application process.

For more information on Central American CBI, email CaCitizesnhip.com at: