Posted by admin
in Citizenship Programs 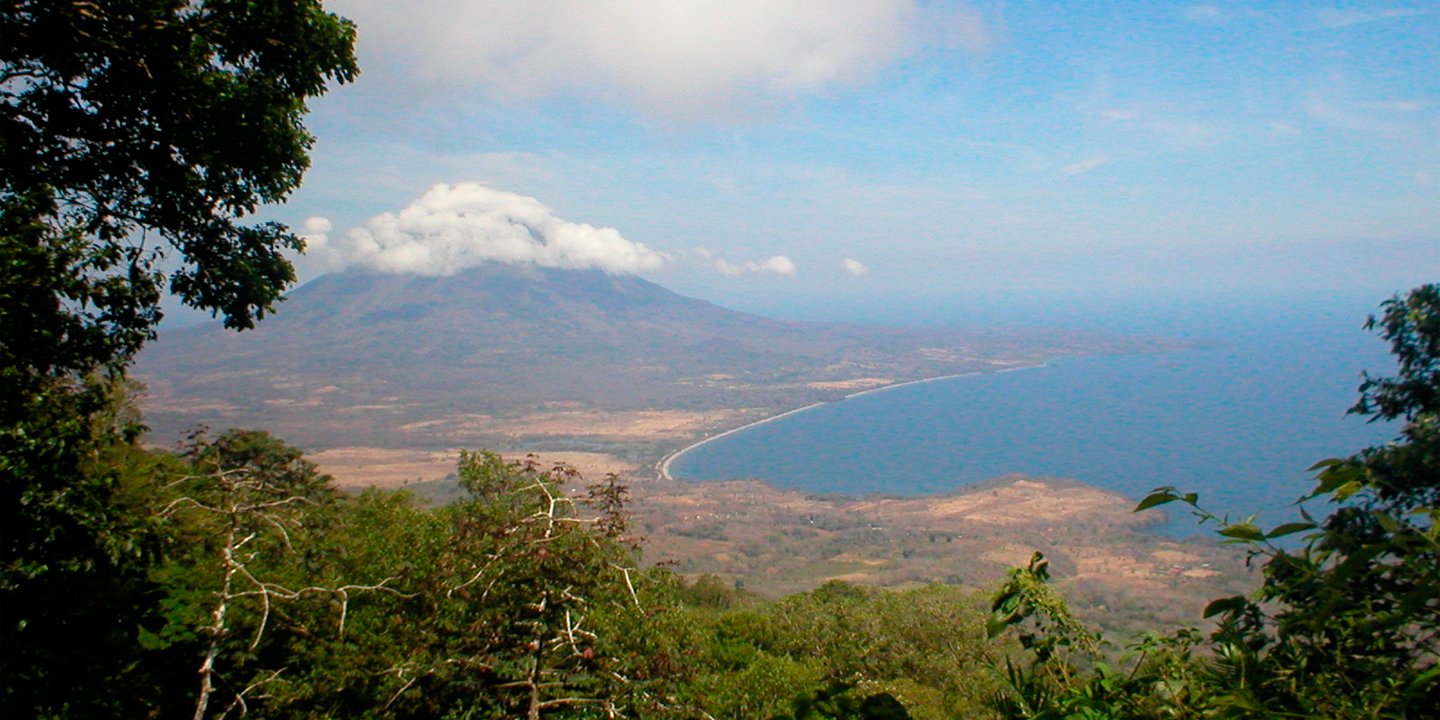 Nicaragua is a beautiful Central America country that has an enticing mixture of bustling towns, cities reflecting a growth in the nation’s economy, fabulous beaches, and dense rainforests perfect for ecotourists. All of these reasons have taken this country to now be considered as the “new Costa Rica”. It also has become a place where many of today’s millionaires and billionaires are looking to invest, and even base themselves.

The Spanish influence is present in most towns in Nicaragua, even in Managua, where classic Spanish architecture sits alongside modern high-rise structures.

From the 16th century until 1821, Nicaragua was a Spanish colony, and Spanish remains the national language today. Nicaragua borders Costa Rica and Honduras and has coastlines to the Atlantic and the Pacific Ocean. Nicaragua has a population of just over six million people, of which a third live in the capital city Managua. Geographically, Nicaragua is blessed with the same type of beautiful unspoiled beaches and deep, dense rainforests.

For readers and students of world history, Nicaragua conjures up images of a long drawn-out, 30-year long revolution-cum-civil war that began in the 1960s and peaked during the 80s, when it became an armed conflict between the Soviet-backed Sandinistas and the Ronald Reagan-era supported Federalists.

One Of The Safest Countries In Latin American

Anyone who visits Nicaragua today will be shocked to see how peaceful and safe Nicaragua can be, indeed it has the second lowest crime rate in Central America only behind Costa Rica. Nicaragua is also a country that welcomes tourists and business people alike and makes them feel like home thanks to their pleasant surroundings and the warmth and friendliness of the locals.

Its lush green land, mountains, rivers, lakes, its dense forests and breathtaking coastline, and the already multicultural society with many European and American businesses based there have hyped Nicaragua to become an economic focal point linking the Atlantic and Pacific oceans.

For the ambitious businessperson who recognizes how second citizenship to a globally accepted nation would change both their personal and business lives dramatically, the great news is that Nicaraguan citizenship is easy and economical to acquire, and the Nicaraguan passport has visa-free access to more than 110 countries in the world, this includes all nations from both Western and Eastern Europe. This means a foreign investor who had previously struggled to enter any worthwhile nation without a visa would be able to travel to the UK, Germany, France, Poland, the Ukraine and Russia, all without the demeaning and time-consuming need to apply for visas.

A Citizenship by Investment program (CBI) gives foreign investors the opportunity to gain second citizenship and a passport to a more democratic and liberal country than their own, in return for a financial investment to that country. This is normally made in the form of a charitable donation or a real estate purchase. Once the investment is made, the investor is granted the citizenship and passport of their chosen country in a short time.

The cost of CBI varies, from millions of euros in Europe to several hundred thousand dollars in a Nicaraguan program. The Central American CBI market is the newest, and therefore the most affordable. As the programs for Nicaragua, Costa Rica, Guatemala, El Salvador and Belize become more well known, prices will surely rise.

CACitizenship.com is one of the very few online citizenship specialists/brokers who can provide investors with the Nicaraguan CBI program. This program offers two investment options to choose from:

Upon completion of investment, CACitizenship.com will deliver the investor their Nicaraguan citizenship documents and passport within 60 working days either in Managua or a local Nicaraguan Embassy nearest to them.

Benefits Of The Nicaraguan CBI Program

The benefits that come with gaining second citizenship and a new passport via the Nicaraguan CBI program are multiple. Here are just a few of them:

For more information about the Nicaragua CBI program, contact us at contact@CACitizenship.com.