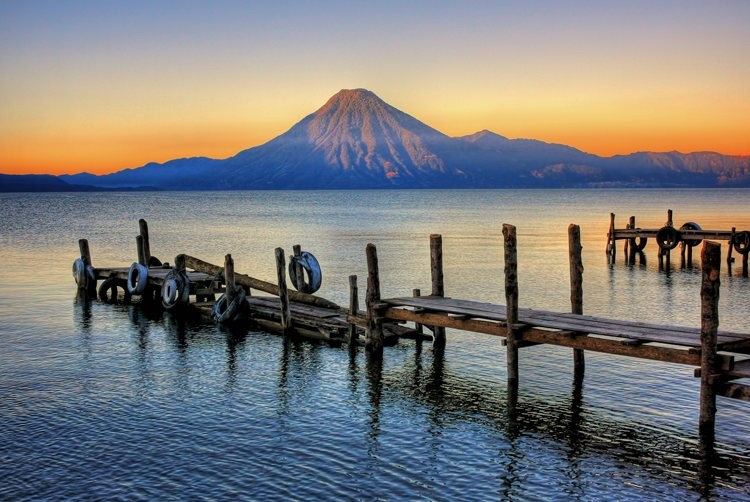 Second citizenship is one of the most beneficial acquisitions to be had among ambitious foreign high net worth investors in the modern business world. While citizenship by investment programs of Europe and the Caribbean are long-established, well-known and increasingly popular, they soon could be eclipsed for both value and practicality by the citizenship and passports offered by Central American countries Guatemala, Nicaragua and Costa Rica.

The Dream Of Second Citizenship

If you are the wealthy businessperson who comes from a so-called Third World country or a nation ruled by a despot that has destroyed relations with the outside world, or you live in an overly controlling and demanding political or religious state that persecutes those that don’t go along with their imposed rules and beliefs,  or you hail from any nation whose citizenship and passport is holding you back personally and business-wise, you will surely have dreamt of owning second citizenship to a more liberal, democratic country, and a more powerful and passport that can get you into the countries you need to visit without visas or undeserved scrutiny and suspicion.

If time is not an issue, you could consider a residency by investment program, in which an investor would spend five years as a temporary resident in a specific country, followed by a year of permanent residency, after which they could then apply for full citizenship of that country. An individual only becomes a passport holder of said country and enjoys visa-free travel when they become a citizen and not before.

However, if time is of the essence, and waiting around for the best part of seven years is not an option, citizenship by investment (CBI) is the only avenue worth taking. 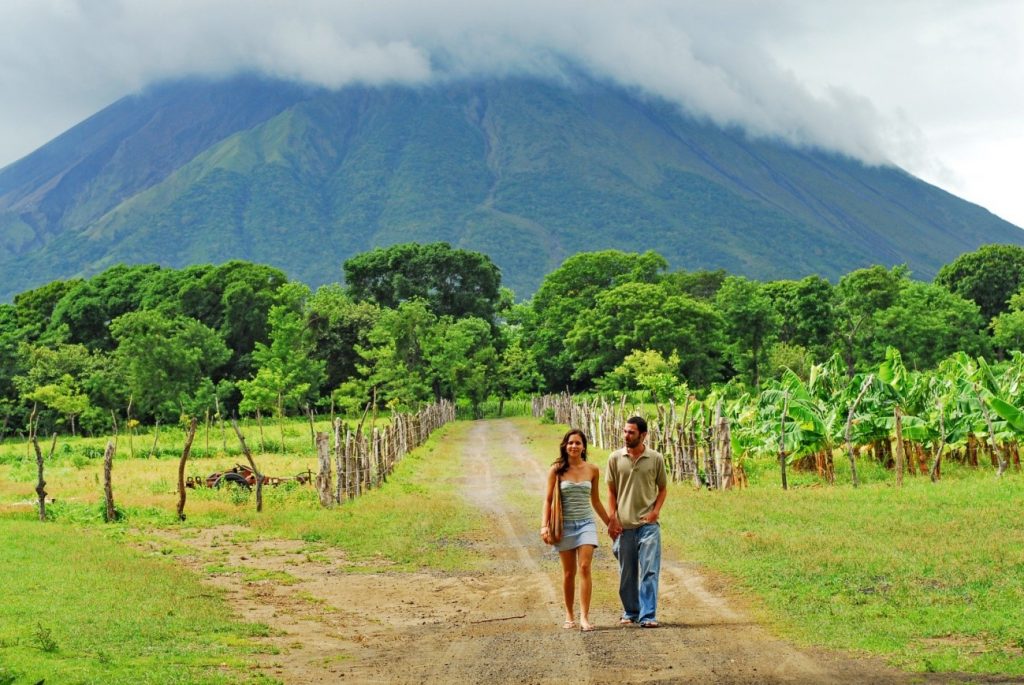 Citizenship by investment is an investment program that is currently operated by countries in Western Europe, the Caribbean and Central America. CBI works like this; an investor entering into a CBI program knows that for a specified financial investment, normally in the form of either a charitable donation or a real estate purchase, they will receive citizenship and passport of the country operating the CBI program in a matter of months, as long as they fulfill the desired personal criteria stipulated by that program.

Currently only three EU nations are offering CBI programs; Austria, Cyprus and Malta. The cost of Austrian citizenship and a passport varies from €10 million for a business investment, down to €3 million for a charitable donation. Cypriot citizenship costs €2 million (either a business investment or real estate purchase), while the Maltese CBI program and passport costs an investor €1.2 million spread over government bonds and real estate.

The five countries in the Caribbean who offer CBI programs are Antigua and Barbuda, Dominica, Grenada, Saint Lucia, and St. Kitts and Nevis. The cost of these programs is significantly cheaper than those of the EU, and vary from a $100,000 charitable donation to real estate purchases of between $2-$300,000. Passports average visa-free access to around 120 countries, which is about 40-50 less than those of the EU. 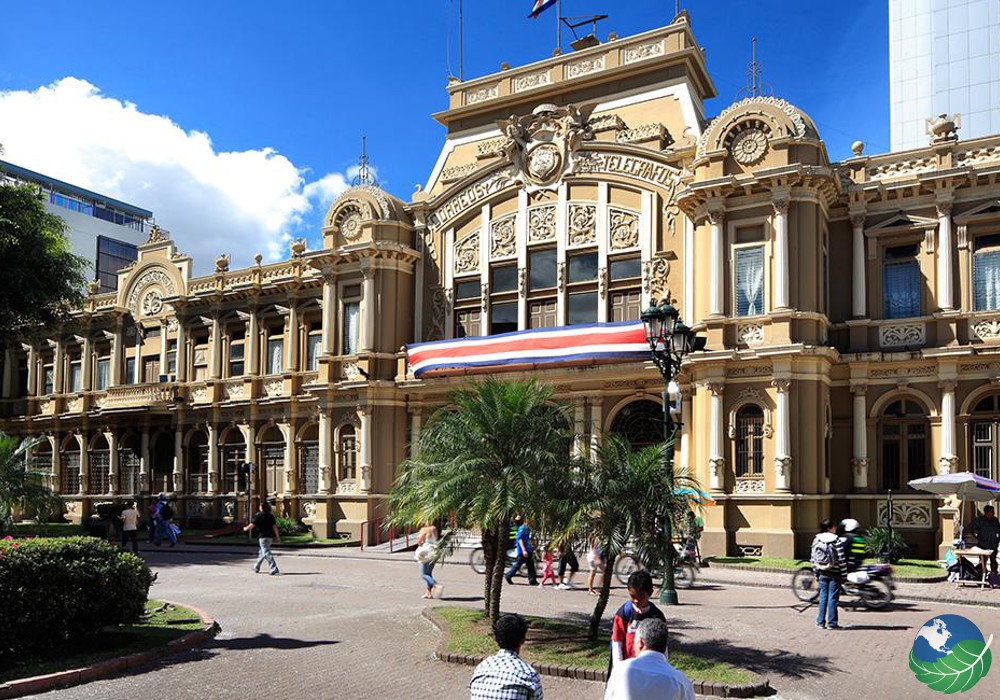 While the CBI programs of the European Union and the Caribbean are currently more established on the international market, there is a third, less well known option, but one which for many businesspeople could be the best option of all, and that is Central America.

There are two factors that make these programs especially worthwhile; economy and practicality. All three programs represent excellent value, the cheapest of the three being the program of Guatemala which can be acquired for just $75,000.

The programs of Nicaragua and Costa Rica both costs around $200,000. The required investment for the Nicaraguan program must be a real estate purchase, while the Costa Rican program is (as expected) far more relaxed and can be made up of several purchases within Costa Rica, i.e. that of a car, a truck, or a boat as well as real estate.

The Guatemalan passport has visa free access to 120 countries, the Nicaraguan passport 119, while Costa Rica’s passport will get its owner into a very impressive 134 countries without the need of a visa. However, what is even more impressive is how much access these passports have to Europe – both Eastern and Western.

The passports of Nicaragua, Guatemala and Costa Rica have visa free access to Western Europe in its entirety (including the UK and Ireland), which alone is very impressive, but on top of that, also has access to virtually all of Central and Eastern Europe, including Russia, Azerbaijan, Kazakhstan, Uzbekistan and so on and so forth. If you are a business person that needs to liaise between Western and Eastern Europe for purposes of work, a passport from Guatemala is far more practical than anything available in the European Union or the Caribbean, as none of these have visa free access to any Eastern European countries.

The most powerful passport in the world right now is that of Germany, which has visa free access to 176 countries, yet even the German passport will not allow its holder into Russia without a visa. By comparison, as a Costa Rican citizen you’ll be able to travel freely to London, Paris, Rome, Madrid, Minsk, Warsaw, Baku, Tbilisi, St. Petersburg and Moscow, all without the need of a visa.

A further reason why it would be wise to gain Central American citizenship right now is that the area is set to be an extremely important world business hub in the coming years. The Nicaraguan Canal has been discussed for several years now, and has virtually been green lit at a cost of some $60 billion which the Chinese government is willing to pay. The Nicaraguan Canal will be twice as wide as the current Panama Canal, increasing connectivity between the Pacific and Atlantic Oceans, which will be greatly beneficial for Chinese trade.

Speaking of the Chinese, they are looking to invest literally hundreds of billions of dollars into Latin America in its entirety – including Central America – in the coming decades, as they strive to build long-lasting business links with an area which has been crying out for help from North America for too long and to no avail.

With major Chinese investment and the imminent Nicaraguan Canal, acquiring Nicaraguan, Guatemalan or Costa Rican citizenship in the coming years might not be as economically viable (cheap) as it currently is, so the advice from CACitizesnhip.com would be if you are interested, why not contact us today at contact@CACitizesnhip.com.