Residency By Investment In Central America

Residency By Investment In Central America 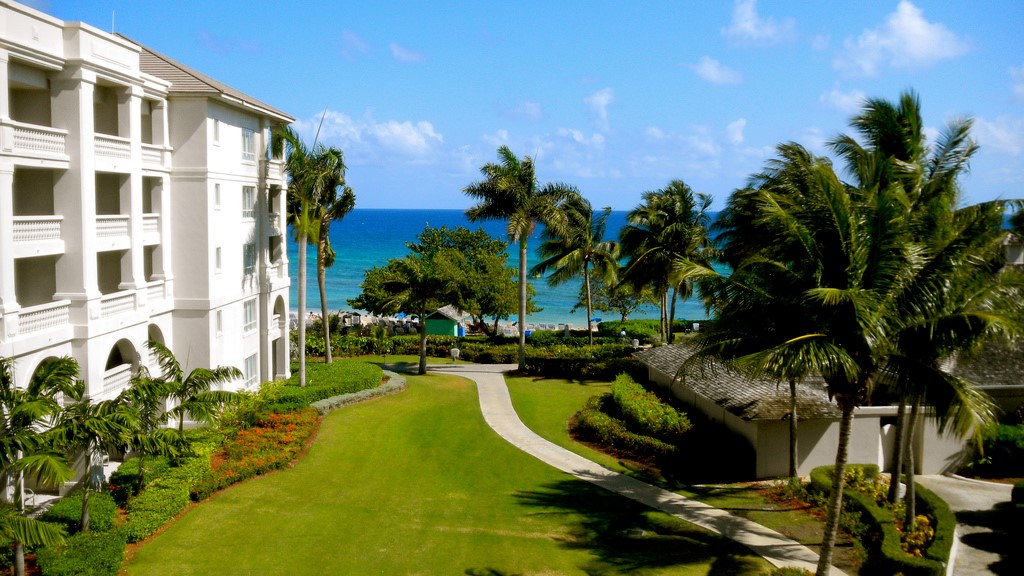 Residency by investment has allowed hundreds of thousands of frustrated and downtrodden individuals from around the globe the opportunity to live, work and prosper in a new country, and eventually gain life-changing second citizenship and a freedom-granting powerful new passport.

Residency by investment is just as it sounds; an individual, often a business person or foreign investor, makes a specified investment to the appropriate department of a country’s government in return for the privilege of being granted the status of a “temporary resident” in that country. Normally, after five years of temporary residency, the applicant would then be eligible to apply for permanent residency of said country, and after a year of permanent residency, the applicant could then apply for full citizenship.

The benefits of residency are only really felt when an individual is living in that country. A holder of permanent residency would be entitled to the same rights and have access to the same services (health, education etc) within that country as someone who was born there. Some EU residency permits grant their owner access to travel within the Schengen Area, but not to live or work there.

It is only when full citizenship is acquired does an investor really begin to see and enjoy the benefits that ownership of citizenship to an international respected democratic country brings, not to mention the freedom of travel and movement its passport gives.

Which Countries Have Residency by Investment Programs? 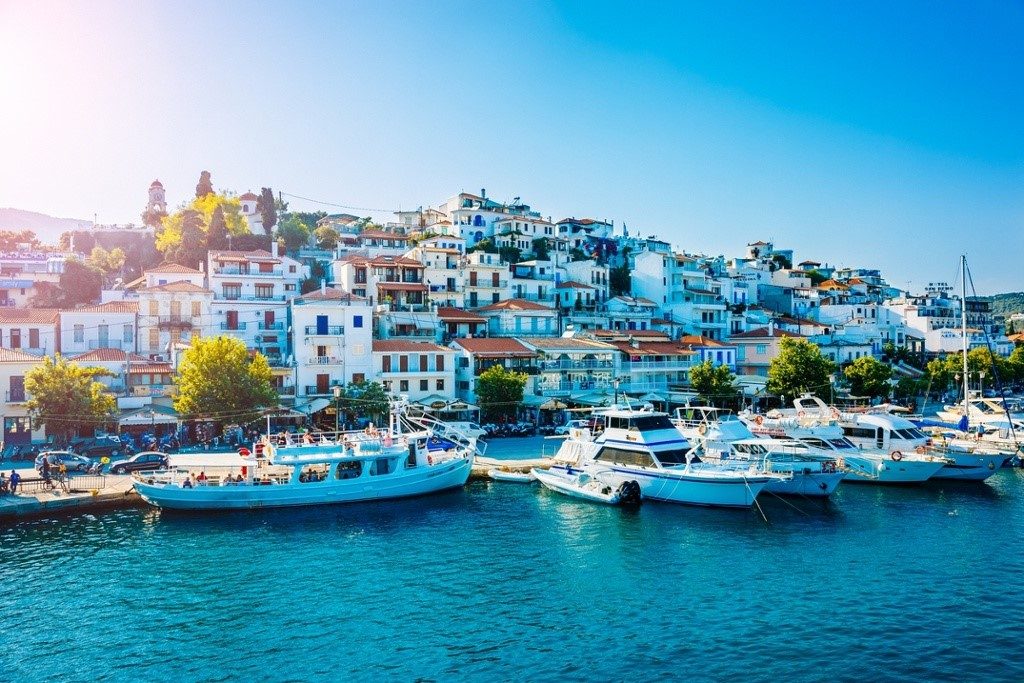 Many countries around the world offer a form of residency by investment. These countries include the majority of those in Western Europe as well as some Central and Eastern European countries like Bulgaria, Romania, Hungary and Russia. The UK and USA both offer residency by investment programs which differ substantially; the American EB-5 Immigrant Investor Visa encourages investors and their families to set up and run businesses in the US, while the United Kingdom Entrepreneur And Investor Visa Program is focused more on the amount of money an applicant is prepared to invest.

Canada, Australia and New Zealand also offer residency by investment programs. The Canadian and Portuguese residency by investment programs have proved to be phenomenally popular, particularly with wealthy Chinese investors, who have flocked to those two countries in huge numbers. An EU passport is a great incentive to most ambitious foreign investors, but the residency programs of countries like Portugal, Spain, Germany and France require an investor to go through six years in total of temporary and permanent residency before an application can be made for full citizenship.

The Central American republics of Guatemala , Nicaragua and Costa Rica also offer residency by investment programs, although if they are embarked upon via online second citizenship broker CACitizesnhip.com, the period of residency is greatly reduced, from several years to several months.

How can this be?

The founder of CACitizesnhip.com has taken the time to do what no other online citizenship site had done, and that is spend time forging an excellent working relationship with important figures within the governments of these countries. Guatemala and Nicaragua in particular want foreign investors, and are willing to cut short the residence period of CACitizesnhip.com clients on the say-so of its owner, because they trust his judgment, and are satisfied that clients who gain citizenship to their countries will be respectful, and prove to be an asset.

So, if you are of good character, if you have official, authorized documented proof that you have no major criminal convictions, and have the necessary funds, you can become a citizen of Guatemala, Costa Rica or Nicaragua within 3-4 months, and begin enjoying the benefits like respect and freedom  that citizenship to a democracy brings immediately.

First of all, the residency by investment programs of Costa Rica, Nicaragua and Guatemala represent excellent value that is almost unmatched anywhere else in the world. The Guatemalan passport for example is the most economical in the world today, and can be acquired for in investment of just $75,000 in refundable government bonds.

The Nicaraguan residency program requires a real estate purchase of $100,000, or a government bond purchase for the same amount. The Costa Rican residency program requires an investment of $200,000, but allows an investor to allow that figure to be made up of several smaller purchases, which along with a piece of real estate could range from vehicles such as cars, trucks, boats etc, even major household appliances like a fridge-freezer, washing machine, TV set etc.

The Guatemalan passport has visa-free access to 119 countries, seven more than Nicaragua. This means that when you are traveling using a Nicaraguan or Guatemalan passport, you can get into any of those specified countries without having previously applied for a visa. If you are a foreign investor from a third world country who is used to applying for multiple visas each calendar year, you’ll be only too aware of what a relief that would be.

Costa Rica is a very special country, perhaps the jewel in all of South America and one of the guiding lights of the world, so it’s no surprise that the Costa Rican passport is exceptionally powerful for that of a non-European, non-North American nation., with visa-free access to 134 countries, a figure only bettered in South/Central America by the heavyweight trio of Brazil, Argentina and Mexico.

EU passports on average have access to 160 or more countries visa free. However, what the passports of countries like the UK, Germany, France, Sweden, Holland, Spain and Italy don’t have is access to Eastern Europe, meaning if a businessperson from the UK, France or Germany urgently needed to fly to Moscow on business, it would not be a case of driving to the airport and grabbing the next available flight. First of all they would need to apply for – then wait for receipt of – a Russian entry visa. The same rule would apply if they wished to travel to and Eastern European country.

Incredibly, the passports of Guatemala, Nicaragua and Costa Rica have full access to both Western Europe (including the aforementioned UK, Spain, France, Germany etc) as well as full visa free access to Eastern Europe, including countries like Uzbekistan, Kazakhstan, Georgia, Ukraine as well as Poland and Russia.

So if you are a business person looking to liaise between Eastern and Western Europe (you might work in the oil industry for example) such visa-free access would be priceless, therefore making a passport of Nicaragua, Guatemala or Costa Rica more beneficial for your line of work than that of Germany, France or the UK.