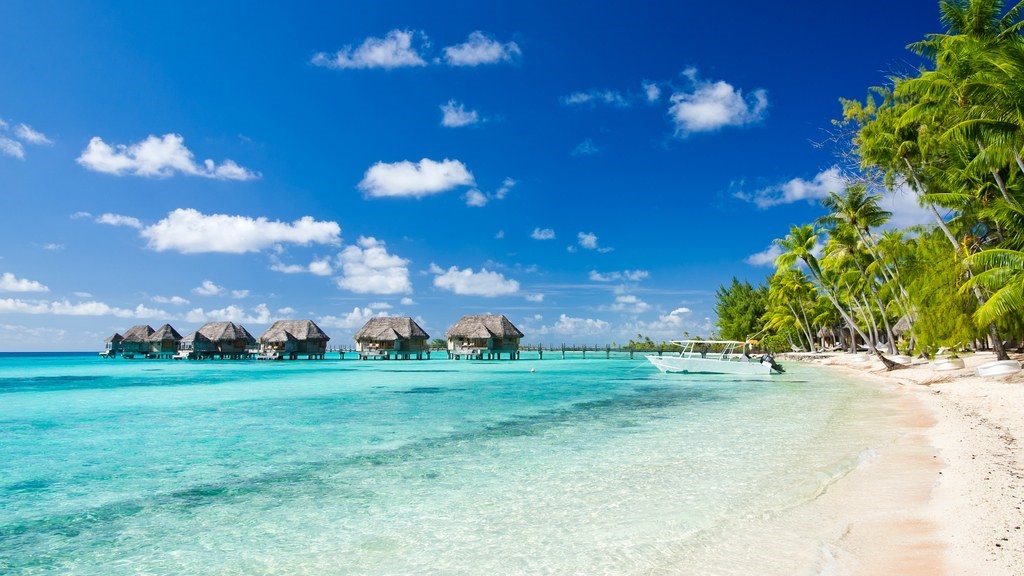 The 21st-century has seen the world’s wealth diversify to levels previously unseen, with even the most godforsaken outposts of the Third World discovering an abundance of a natural resource and subsequently producing millionaires and even billionaires. This international “Nuevo Mega-Riche” demand the same rights and respect as their traditionally wealthy Western counterparts, and know that to achieve that they need second citizenship.

Virtually every country in Africa now has multiple millionaires, some even have billionaires. The trickle-down effect of this equates to several million very wealthy African citizens, many of them ambitious businesspeople in their own right.  The same rule applies to the multitude of former Eastern-Bloc states that became independent following the fall of the Soviet Union in 1990, and discovered they were rich in natural gas and petroleum.

Every nation in Asia has its share of super wealthy, with China behind only the USA when it comes to billionaires. And there has always been plenty of money sloshing around the oil-rich Middle-East, only now it’s not just in the hands of a handful of royal families.

The world is becoming richer, with more millionaires and billionaires in more countries than ever before. And yet almost 70 countries in the world have passports with visa-free access to 60 or less nations, including China (50) and India (52). This compares dreadfully with the passports of Western nations like Germany, the US, Spain, France and the UK, who all have passports that can access 170+ countries without the need for visas.

What this means is that citizens of almost half the countries in the world will need visas whenever they wish to travel, especially if it is to a nation of some importance. From a business perspective, this will severely hamper any foreign entrepreneur with aspirations toward expanding their business in multiple countries.

A key to becoming a successful international business person is freedom of movement. Another is a level of respect based upon citizenship. It is a harsh reality of life that a businessman from Germany will be accorded more respect in advance than a businessman from Iraq. Additionally, a German passport outperforms its Iraqi counterpart by 176 visa-free nations to 30. It might even be said that an Iraqi businessman would need a visa to get back into Iraq! However, if said Iraqi businessman had dual citizenship, and could use his passport to a democratic, internationally revered country, it would change the way he travelled and did business dramatically.

As a result, modern high net worth individuals, while proud of the nation of their birth, desire a secondary passport, one that decrees that they are from a nation that is held with more respect than their own, and a passport that will get them into the countries they wish to travel to without the need for visas and formal interviews before entry.

Luckily for these foreign businesspeople, while the world’s wealth has been diversifying, creating a large market for second citizenship, more and more countries have begun providing the opportunity for such high net-worth individuals to indeed garner second citizenship or residency. Most nations in Europe, North America and Australasia now offer investors the opportunity to become residents or citizens of their countries via a second citizenship or residency by investment program. And since the dawn of the 21st century, hundreds of thousands of people have done just that. 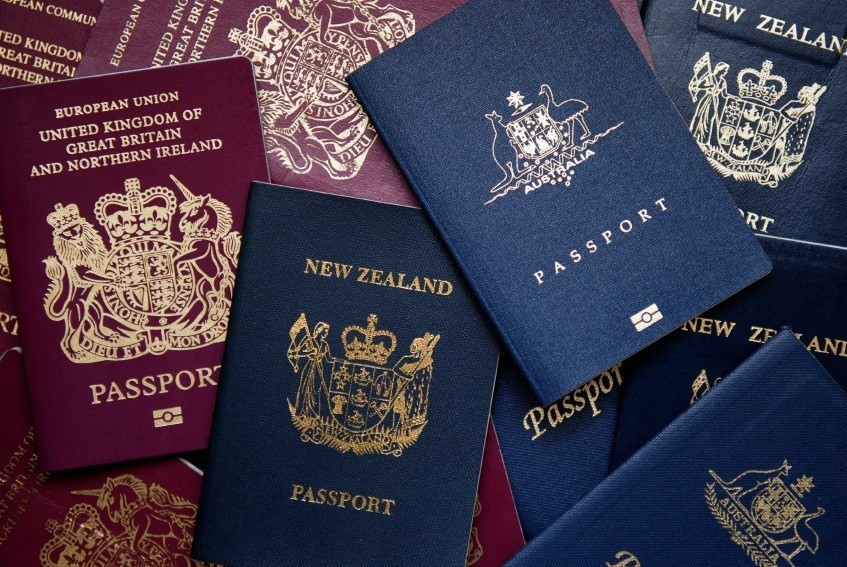 For foreign investors looking to live, work and do business in a new, more democratic country than their own, the two main options are Residency by Investment and Citizenship by Investment (CBI). While the goal of both is the same – the acquisition of a second citizenship and a new, more powerful passport – the programs differ significantly.

Virtually every country in the European Union offers a residency by investment program. Such a program – often referred to as a Golden Visa program, requires a high net-worth individual to make and maintain a refundable investment for five years – normally in the form of approximately €200,000 worth of Government Bonds – during which time they have temporary residency of that country. Upon completion of those five years, the investor is then eligible to apply for and receive permanent residency. After one year of permanent residency, the investor can then apply for full citizenship to that country.

The US, Canada, Australia and New Zealand all offer residency by investment programs.

For the serious businessperson who isn’t prepared to wait for the best part of seven years for second citizenship, citizenship by investment is the only option, and here’s why; when an investor enters into a CBI program, there is no demand for a drawn out period of temporary residency, followed by permanent residency, etc.,  once the required investment has been made by the investor, full citizenship and a brand new passport is theirs within a matter of months.

The process of citizenship by investment is self-explanatory; a country that provides a CBI program offers its citizenship and passport to foreign investors who can pass the required personal specifications (clean record, good character, good health) and meet the required financial demands – usually in the form of a real-estate purchase or non-refundable charitable donation for a specified amount.

An investor who hails from even the most controlling, restrictive of nations could literally in just a matter of months be enjoying the freedom and democracy of a new country, while enjoying the right to travel where they want to, when they want to.

CACitizesnhip.com can provide foreign investors with citizenship and a passport for the Central American countries of Nicaragua, Costa Rica and Guatemala, each within a matter of months. While these three nations officially have residency by investment programs and do not yet offer CBI programs officially, all three desire more foreign investment, and are therefore prepared to allow some investors to become citizens within a matter of months, instead of years.

These investors are eligible for such beneficial treatment because they are given the seal of approval by CACitizeship.com, who’s owner and director has taken the time to build a working relationship with the governments of Costa Rica, Guatemala and Nicaragua, and is respected for his openness and honesty by all three, and appreciated for the quality of investors he brings to those nations.