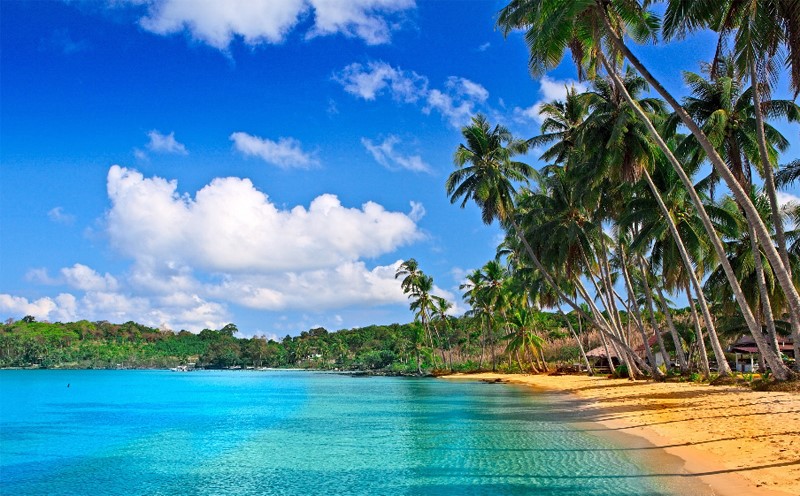 A passport is an official document issued by a government, certifying the holder’s identity and citizenship. It also entitles them to travel under its protection to and from foreign countries.

When people talk about second passports, they really mean a second citizenship, because the passport is just a document issued as one of the benefits of having citizenship in a country.

The fastest way to getting a second passport is through an economic citizenship program wherein you essentially buy a second citizenship. These programs often take the form of an investment program where you either invest in real estate or in certain funds as specified by the local government.

Obtaining a second passport can dramatically increase your personal and economic freedom. Having dual citizenship is an important step in internationalizing your life so that no one government owns you.

Having dual citizenship can help protect your freedom, expand your investment horizons, and even save your life. In an era when governments are imposing more and more draconian regulations on their citizens, a second passport is citizenship insurance.

By acquiring a second passport, you can achieve the peace of mind that you always have another place to turn to. It gives you an escape hatch in times of economic or political chaos. Imagine: your country’s currency collapses thanks to bad decisions by your government. Inflation runs rampant. Looters and rioters take to the street, forcing an ongoing state of emergency to be declared. Soon, martial law prevails and the government lowers the boom. If your country is in a period of chaos, you may not be able to travel. Who will give you refuge?

Holding a second passport can be a very useful, convenient thing for the global citizen. It can alleviate potential safety issues for any passport-holder. It can also mean greater ease of travel, a ready option for alternative residency, and the right to work in the country where you’ve gained citizenship.

The easiest way to acquire two passports is to be born into them, either by being born to parents with different citizenships that transfer to you or by being born in a place where that simple accomplishment is enough to earn you a passport for the place.

Every country provides for a path to naturalization through its constitution and law of nationality. In most countries, eligibility for citizenship and a passport requires a period of extended legal and physical residence of 3 year to 10 years or more. The applicant must also demonstrate good conduct, full compliance with immigration rules, typically some degree of language proficiency, as well as substantial integration into the local culture.