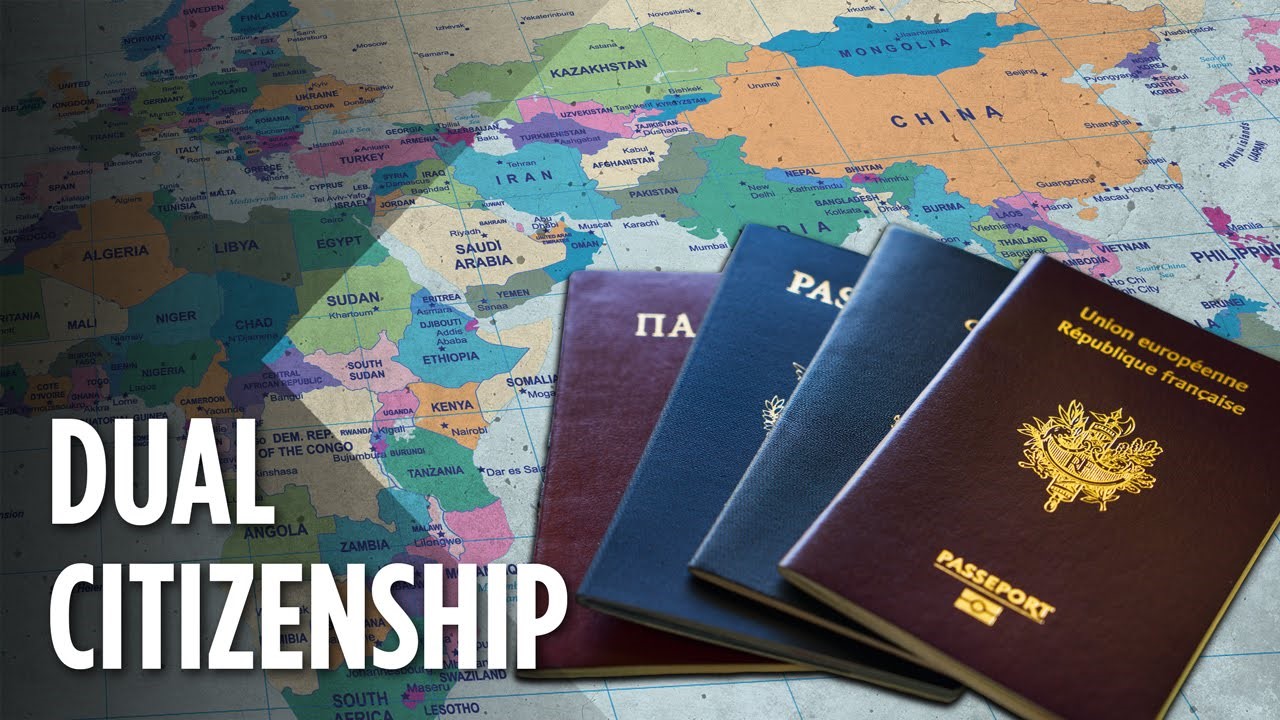 Dual citizenship arises when an individual has the right to claim dual nationalities. Where once this was decreed by birth, now dual citizenship is very much a byproduct of the current generation of ambitious entrepreneurs seeking out second citizenship for business purposes.

Once, dual citizenship was almost exclusively the result of a child with parents of different nationalities, or immigrant parents having children in a new country. Those children had the right to claim citizenship to the land of their parents as well as the country of their birth. If their birth nation had no laws preventing dual citizenship, an individual could then become a dual citizen and carry two passports.

Which Countries Do and Don’t Allow Dual Citizenship?

Immigration resulted in millions of people moving to new countries, and eventually claiming that country’s citizenship while retaining their own. There are an estimated 5.7 million dual citizens in the US for example, but that figure can never be verified, as America doesn’t keep tabs. The US aren’t alone; 93 countries in total including the UK, Australia and Switzerland permit dual citizenship, and don’t monitor how many of their citizens hold two or more passports.

Countries in which dual citizenship is allowed are:

In some cases, a person can even claim the nationality of their grandparents. In the UK for example a British citizen who has Irish grandparents can also claim Irish citizenship and a passport. Following the Brexit vote of June 2016 when the UK voted to leave the European Union, the Irish passport office was suddenly inundated with requests from desperate English keen on remaining EU citizens by virtue of their Irish heritage.

However, in the past decade, there has been yet another group of dual citizens, and it is one that grows ever larger each year; those ambitious businesspeople, investors and entrepreneurs from third-world countries and despot-ruled nations who desire a liberal, democratic lifestyle and greater freedom of movement, and achieve that by dual citizenship. 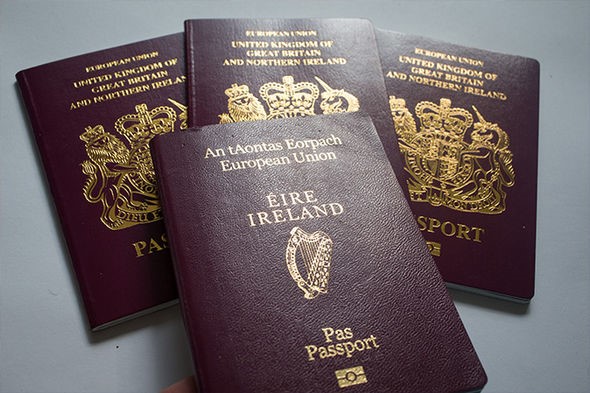 Since the dawn of the 21st century, the most likely reason for dual citizenship is as a result of an individual acquiring second citizenship and a new passport to live with greater freedom in a democratic country, which in turn will aid them professionally by granting them greater freedom of movement. In the past two decades, millions of Chinese citizens have left their homeland for pastures new, including Russia, Japan, South Korea, Australia, New Zealand, Western Europe, Canada and in particular the US, which is home to almost two million Chinese immigrants.

In most cases, these Chinese immigrants bring wealth and business acumen with them. Those who have entered the US and EU via investor visa and citizenship by investment programs normally do so with significant fortunes, which they then proceed to invest in their new location.

Officially, China frowns upon its nationals claiming citizenship to second countries, however, as literally millions have done so since the 1990s, the Chinese government finds it almost impossible to keep tabs on which citizens coming and going from China hold dual nationality and which don’t. If caught, an individual will likely have their Chinese passport confiscated, but face no further punishment.

Some EU countries like Spain for example, would require an individual applying for full Spanish citizenship to renounce their original citizenship upon acceptance (unless they were from a Latin American nation that was formerly a Spanish dependency). This would also be the case if you were to apply for the Austrian citizenship by investment program, or Dutch, Czech or Polish citizenship after a long period of residency by investment.

Countries in which dual citizenship is not allowed are:

So if you were a foreign investor who had passed the requirements needed to gain citizenship to Spain, or the Netherlands, Norway or Denmark, for example, you would be faced with the dilemma of handing over your original passport before being granted your new, more powerful EU version. It would be a tough choice, but one worth making.

In reality, many foreign investors will simply claim they have lost their original passport, then get a new one the next time they visit their homeland, and keep that information to themselves.

Your Citizenship, Your Business

The bottom line is, from the perspective of a second citizenship specialist/broker like CACitizenship.com, a person’s citizenship is their business, and as long as when they make their application for CBI or residency by investment with full disclosure, and don’t attempt to hide a criminal past or present a false form of identity, they should be legally allowed to have as many citizenships as they want to, as long as they can afford them.

There have been cases of business people acquiring multiple passports. In 2015 a story was widely reported of a Canadian businessman who had legally acquired no less than eight passports during his lifetime. Dr. Christian H. Kälin of Henley & Partners admitted to having seven passports. As long as a person is not using their passports for criminal activities, is there any real harm in owning them?