The Cheapest Passports & Citizenship By Investment Programs To Buy

The Cheapest Passports & Citizenship By Investment Programs To Buy 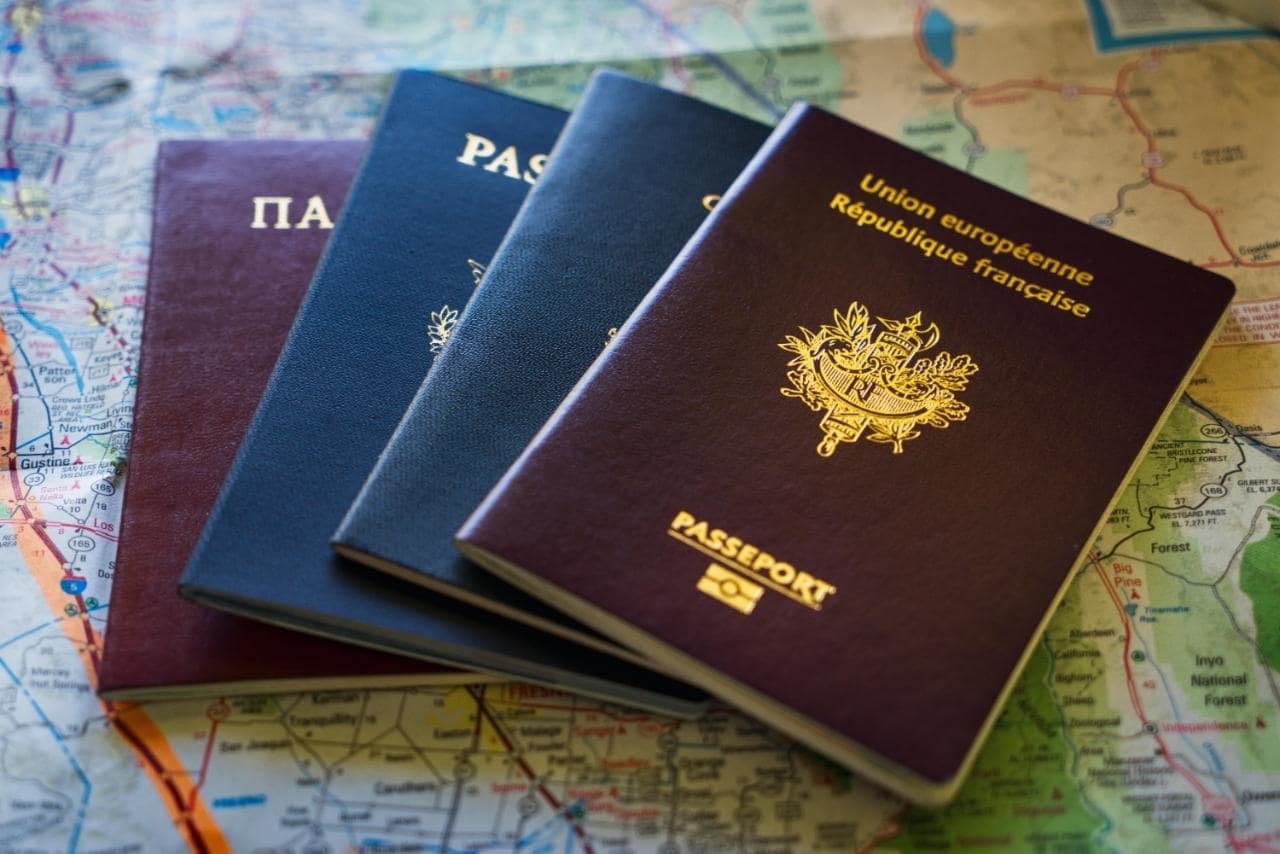 Just like yachts and jets, the modern, high-flying businessperson will likely have a very expensive second passport in their briefcase, one that can take them places their original passport couldn’t. However, it’s not just the mega-rich who can obtain a second passport, and there are some excellent examples out there that are much cheaper than you might think.

There was a time when the very idea of purchasing a passport was synonymous with the novels of John Le Carre or Frederick Forsythe, or any number of 60s and 70s spy movies. More recently, it was Jason Bourne who brought back the image of an individual with multiple passports. However, these days, owning two or more passports is the domain of the high-powered jet-setting international businessperson, whose original passport is underpowered, and so has acquired second citizenship and the kind of passport that is essential for world travel.

It is now possible to effectively purchase a passport via a citizenship by investment program, and in the past decade literally hundreds of thousands of businesspeople from around the world have been more than happy to do exactly that.

If you are a successful business person living in a land with a controlling, restrictive government that does its level best to annoy and antagonize Western nations at every opportunity, you will be only too aware that while the politicians of your country rejoice in behavior that they perceive to be antagonistic, the reality is nothing more than sanctions and travel restrictions for honest hardworking citizens like yourself.

You may have been very successful in business within your own country, possibly even expanding  your business to trade with your closest neighbors, but all while you feel that at any given time, the secret police could come for you, throw you and your family in jail, confiscate your fortune and in an instant erase your life, your dreams, your ambitions.

You would love to be able to travel to the West and try to expand your business further in larger and more lucrative markets, but you feel hamstrung by your weak passport and the need to apply for visas every time you wish to travel to any Western country. On top of that, because of your citizenship, you are often viewed suspiciously, and when entering a foreign country you are interviewed – sometimes for several hours – before you are allowed into the country, an experience which is embarrassing, humiliating and demoralizing. 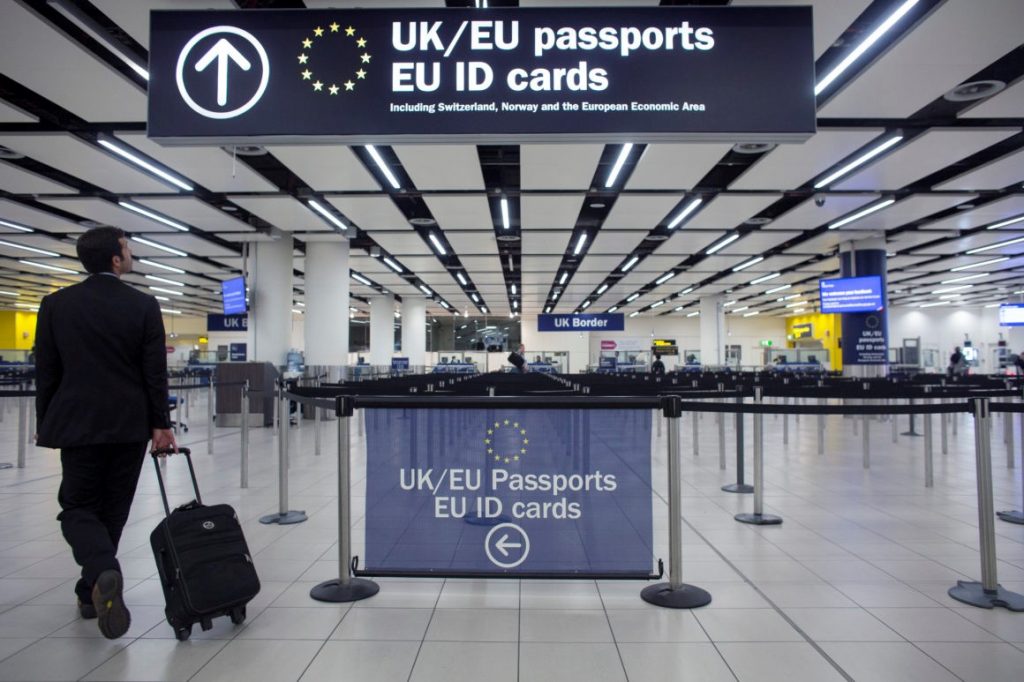 The fact that you are visiting this website and reading this article means that it is more than likely have you have heard the term “citizenship by investment” and you are familiar with CBI and how it works. However, unless you have been very successful in your business and money is not an issue, chances are you aren’t in a position to spend several million euros purchasing property in Austria, Cyprus or Malta in order to fulfil your EU CBI demands.

If at least for the time being you are more interested in obtaining one of the cheapest passports that you can legally acquire, luckily for you, there are several excellent options that you can consider, located in the sunny confines of the Caribbean and Central America.

Below are the five most economical CBI and investor visa programs available today. While the three Central American programs are officially listed as residency by investment programs, if they are purchased visa CACitizesnhip.com, they will effectively become citizenship by investment programs, as their period of residency before citizenship is reduced from years to a matter of months.