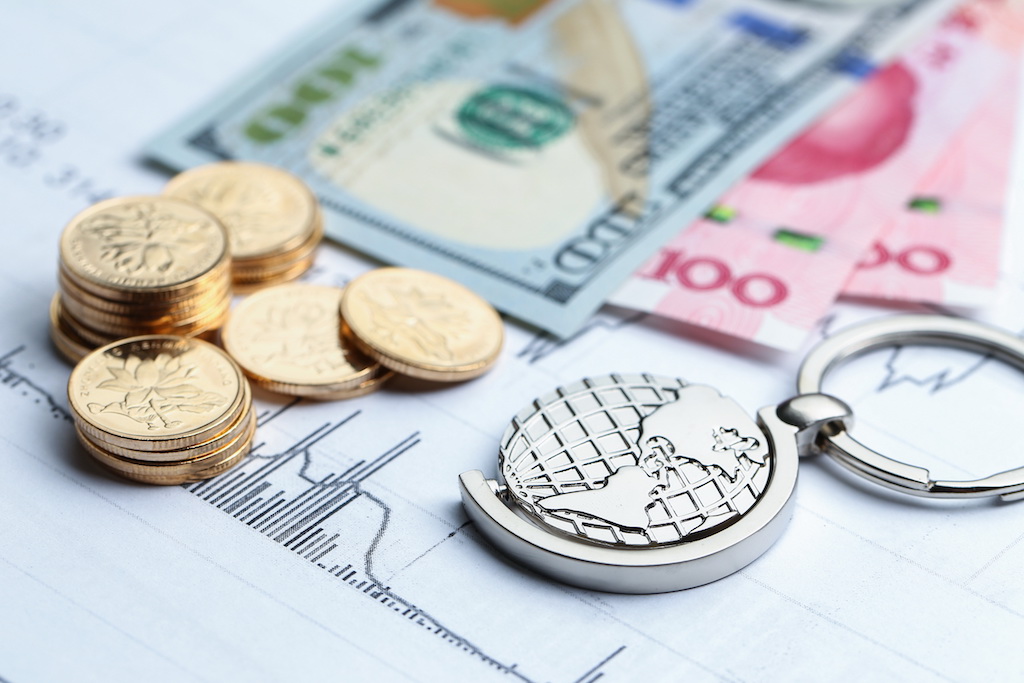 For many years, Latin American countries have not been seen with good eyes in the world due to the constant economic instability, the social problems they face and the political situation in which many countries of the region are.

Recently, many of these countries have risen, improved the country’s overall situation and have stabilized many aspects that caused many trouble a couple of years ago. This improvement has opened many doors and many entrepreneurs have started to invest in these countries.

Due to this new scenario, many private entities have taken the task of investigating which are the best countries to invest in Latin America and these are the results:

One of the countries with the best economy in the region where the tax rate is relatively low. This makes Chile a tax haven for many entrepreneurs. Its agreements with Asian and European countries have also called the attention of different investors in the world.

Considered as one of the most stable countries in Latin America, this Central American country offers great benefits to entrepreneurs and investors. We must mention that in Costa Rica there are no limitations on capital funds transfers, it does not apply restrictions on reinvestment or repatriation of profits. This is a great benefit for people who are looking to invest in this country.

This central American country has also become one of the preferred destinations for investors thanks to its low tax rates, the banking freedom it offers to people and their easy access to export or import products from Asian countries, European countries and the rest of Latin America.

Its geographical location, its fast access to most Latin American countries and its infrastructure, have made this country one of the best options for living, working and investing. Its economic growth has been very fast and eye-catching for entrepreneurs who want to invest in Panamanian territory.

Its recent economic stability and the fall in violence indexes have opened many doors for the Nicaraguan people. After this change, many investors have arrived in the country to start businesses or acquire properties in this nation. The growth in sectors such as marketing, financial analysis, and customer service has also helped this country become one of the favorite destinations for entrepreneurs.

These are just some of the best countries to invest in in Latin America. If you want to expand your company and make your income grow, here we leave you 5 very good options.