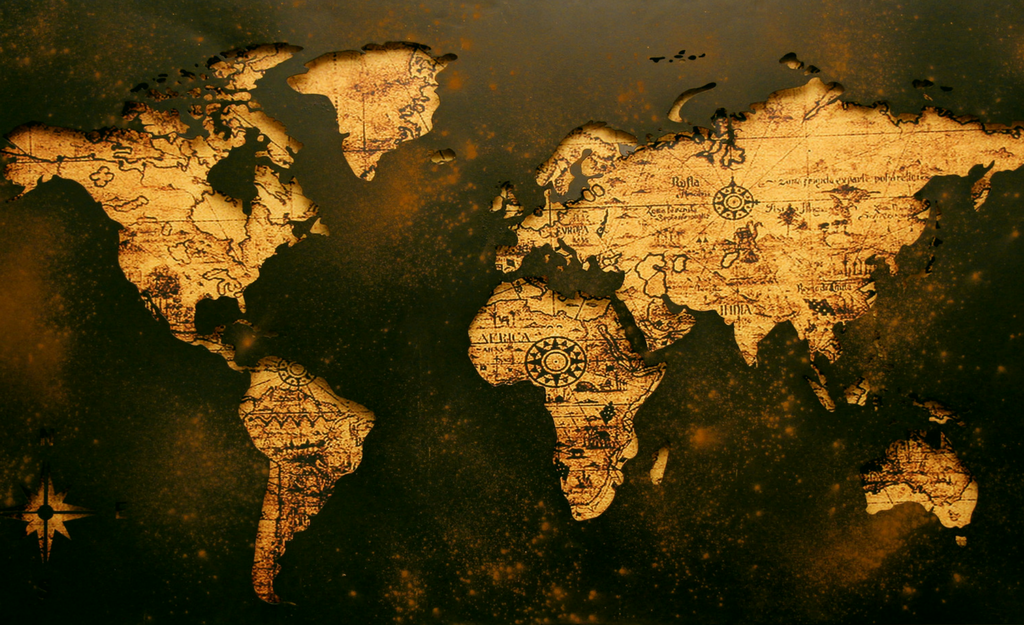 A passport is an important document with international validity that is issued by the authorities of its respective country and gives a legal permission to a person to leave or enter the same, by any ports or international airport.

Each country has its own rules and restrictions when it comes to receiving a visit from a foreigner. Depending on the relationship between the nations, admission is allowed only with a passport, in other cases, the traveler needs to apply for a visa in order to enter the country.

Over the years, people and entrepreneurs have been looking for a way to get a freedom to travel without any restriction. This is done to expand their business, improve their life quality or just visit new destinations that their native passport does not allow them to.

The passports of the Central American countries are one of the most popular in the world as there are several methods to obtain a second passport in one of these nations. One of the easiest ways to obtain a Central American passport is to apply for a citizenship by investment program. This investment is made in areas such as real estate or a donation to a government entity. In a short time, you will get a passport to travel wherever you want.

Recently a study was conducted by a private entity to determine which is the world passport ranking for 2018.

Based on that investigation, here’s the amount of countries you could travel without the need of a visa with a Central American passport:

If you want to know which are the most powerful passports in the world, here we leave you the Top 25:

To obtain more freedom when traveling, some people decide to apply in an investment program to obtain a second passport of a country that’s not their motherland. Latin American passports are the most popular in the world as they are very reliable and give great advantages to their holders.

If you need more information, please feel free to contact us at contact@CACitizenship.com.