Scottish Citizenship: How to get a scottish passport?

CACitizenship.com > Blog  > Scottish Citizenship: How to get a scottish passport?
0 Comments

Scottish Citizenship: How to get a scottish passport? 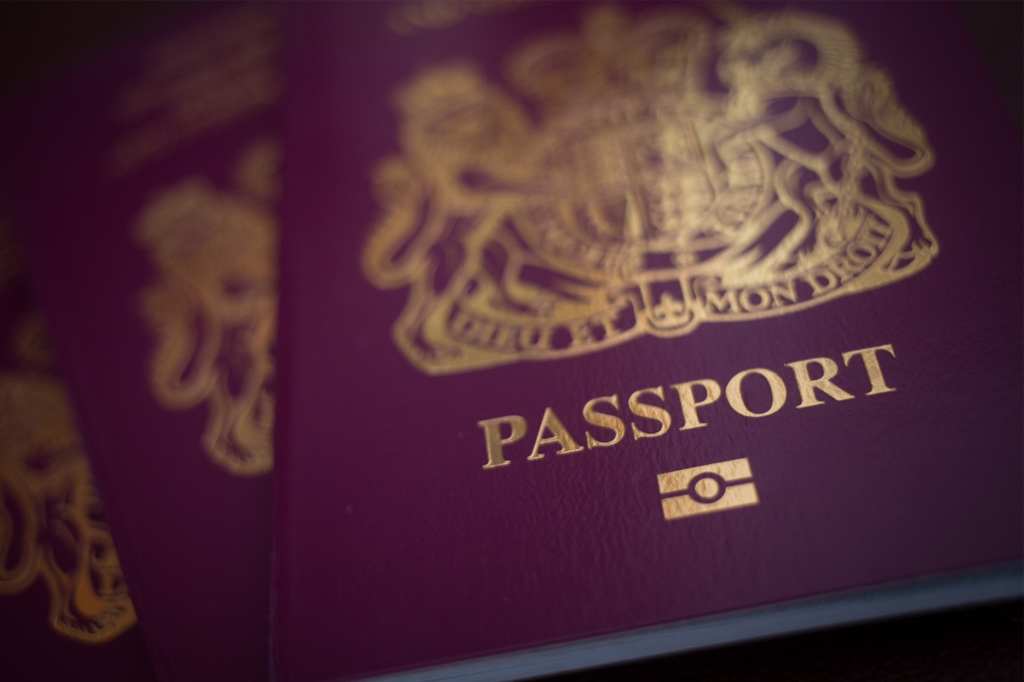 Are You Eligible for a Scottish passport?

A number of British citizens are considering leaving the country thanks to the country’s decision to leave the European Union. A large portion of this crowd includes those who voted against Brexit, but lost by a small margin.

British citizen have the option to get a second passport without having to give up their current nationality since England accepts dual nationality. However, many argue that the United Kingdom passport will lose its worth once Brexit comes fully into effect, since Brits may be required to hand red tape to travel to other European countries.

This is why a number of Brits are already considering moving to other countries. The closest option would be Scotland if it ends up being a separate nation, which is a possibility in the near future.

Scotland had earlier decided to stay with England, but now with the latter’s decision to exit the European Union, things might change soon. The Scottish National Party has already raised the question of a second referendum. While nothing is confirmed, Brits are already questioning about how this will affect their lives, considering that both countries are one right now.

So, in case Scotland becomes an independent country, will you be eligible for citizenship? Given below are hypothetical requirements.

But what about individuals who were not born in Scotland and are not a resident? They will also have multiple options to pick from.

You can apply for nationality if both or one of your parents qualify for a Scottish passport. Naturalization is also an option available to migrants who have lived in Scotland for at least 10 years. If you meet the requirements under Scottish immigration law, you will qualify for Scottish citizenship.

Dual citizenship: Would you be eligible for a Scottish passport?

If you’re part of the 48.1 per cent of voters who disagree with the decision to leave the European Union, you might be considering making another European nation your home.

The closest options are Ireland, an EU member state since 1973, and potentially an independent Scotland, if another referendum on breaking away from the UK takes place. So would you be eligible for Irish or Scottish citizenship?

After the English-led vote to leave the EU, the SNP has raised the prospect of a second referendum on independence. But who would be eligible for citizenship? The Scottish government has already outlined the hypothetical requirements.

Unsurprisingly, any British citizens born in Scotland will be automatic citizens of Scotland, regardless of whether they are currently living there. Any children born after independence to a parent who is a citizen of Scotland will also be a citizen.

But what about those not born or resident in Scotland? After independence, the following categories will be eligible to apply for citizenship: